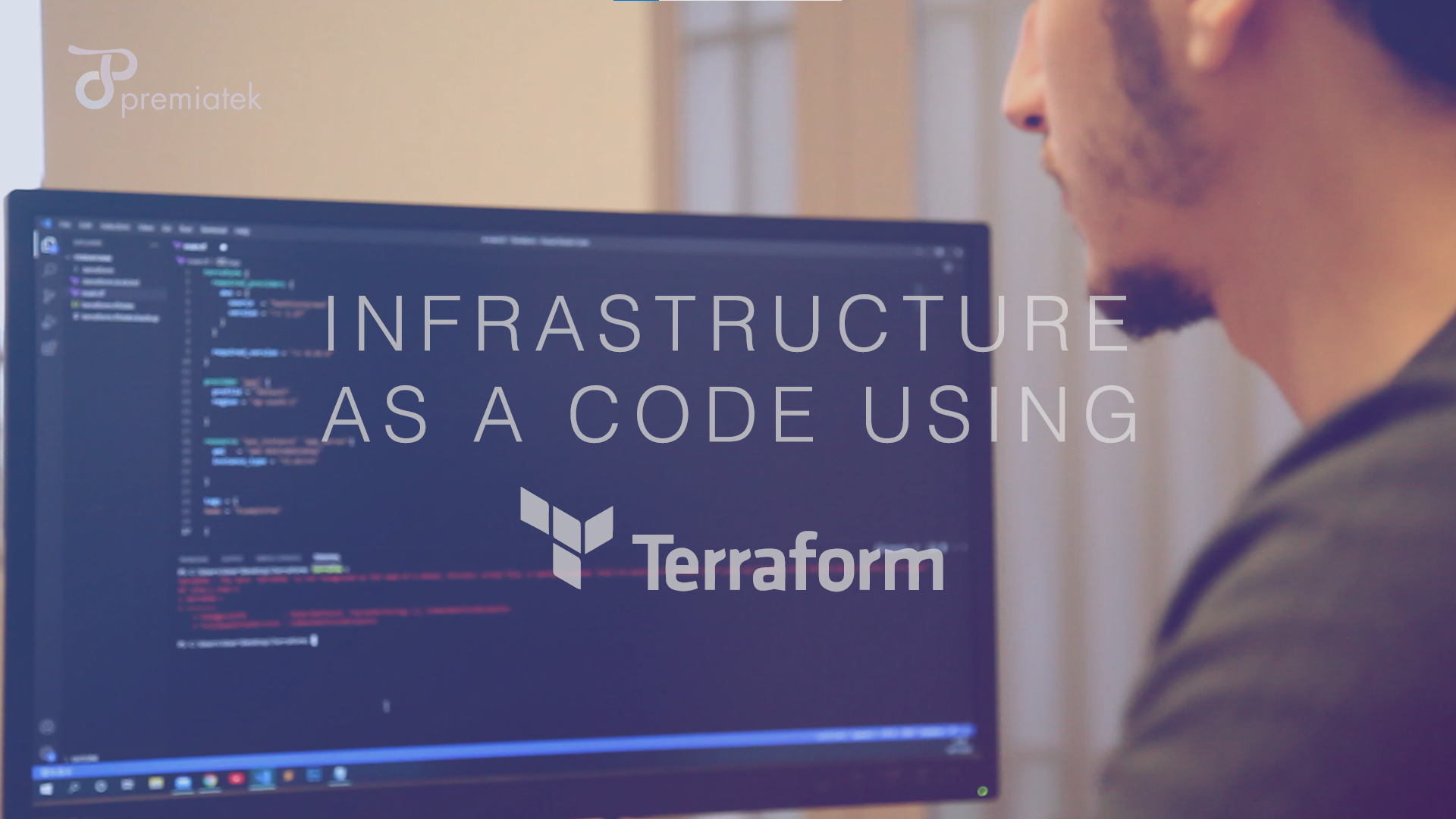 Infrastructure as Code (IaC) automates the supply of IT infrastructure by using a high-level, descriptive, and human-readable coding language. Engineers no longer need to manually provision and maintain servers, operating systems, database connections, storage, and other infrastructure aspects every time they wish to build, test, or deploy a software application thanks to this automation.

In an era when it’s not uncommon for an organization to deploy hundreds of applications into production every day—and when infrastructure is constantly being spun up, torn down, and scaled up and down in response to developer and user demands — automating infrastructure is critical for controlling costs, reducing risks, and responding quickly to new business opportunities and competitive threats. This automation is made feasible via IaC.

Traditional IT provisioning is a time-consuming and expensive procedure that requires experienced workers to set up the hardware, install and configure operating system software, and connect to middleware, networks, and storage, among other things.

Physical hardware management is eliminated with virtualization and cloud native programming, allowing developers to provision their own virtual servers or containers on demand. However, providing virtualized infrastructure diverts developers’ attention away from writing, requiring them to repeat provisioning work for each new deployment, and lacks a straightforward way to track environment changes and avoid deployment inconsistencies.

Infrastructure as Code (IaC) is the final step in allowing developers to use a script to effectively ‘order up’ fully documented, versioned infrastructure. The advantages are just what you might expect:

Improved consistency — less ‘configuration drift’: When ad-hoc configuration changes and upgrades result in mismatched development, test, and deployment environments, this is known as configuration drift. When designing apps and services that must fulfill stringent regulatory compliance criteria, this might lead to deployment challenges, security vulnerabilities, and hazards. IaC prevents drift by always providing the same environment.

Faster, more efficient development: IaC can securely expedite every aspect of the software delivery lifecycle by simplifying provisioning and ensuring infrastructure consistency. Sandboxes and continuous integration/continuous deployment (CI/CD) environments can be set up fast by developers. Full-fidelity test environments may be provisioned fast by QA. Infrastructure for security and user acceptance testing may be easily provisioned by operations. When the code passes testing, the application as well as the production infrastructure on which it runs can be deployed in one step.

Protection against churn: Provisioning is often allocated to a few competent engineers or IT personnel in firms without IaC to maximize productivity. When one of these experts quits the company, others are often left to rebuild the process. IaC ensures that intelligence provisioning is always in the hands of the enterprise.

While there are other open-source IaC tools available, Ansible and Terraform are the most often used:

You may automate not only IT procedures, but entire technologies, teams, and organizations by establishing an enterprise-wide automation strategy. Automation Platforms provide playbooks, a visual dashboard, and analytics, as well as all the tools needed to achieve enterprise-wide automation. It also makes your installations, upgrades and day-to-day management repeatable and reliable. You can deploy new applications and services faster, manage IT infrastructure more efficiently, and boost app development efficiency with the right automation solution in place.
To simplify implementing and managing enterprise software, Premiatek offers free consulting services with certified software developers, network engineers, and IT specialists. Contact us to book a free consulting session to help you implement IaC and use its full capacity to develop and grow your business.
38